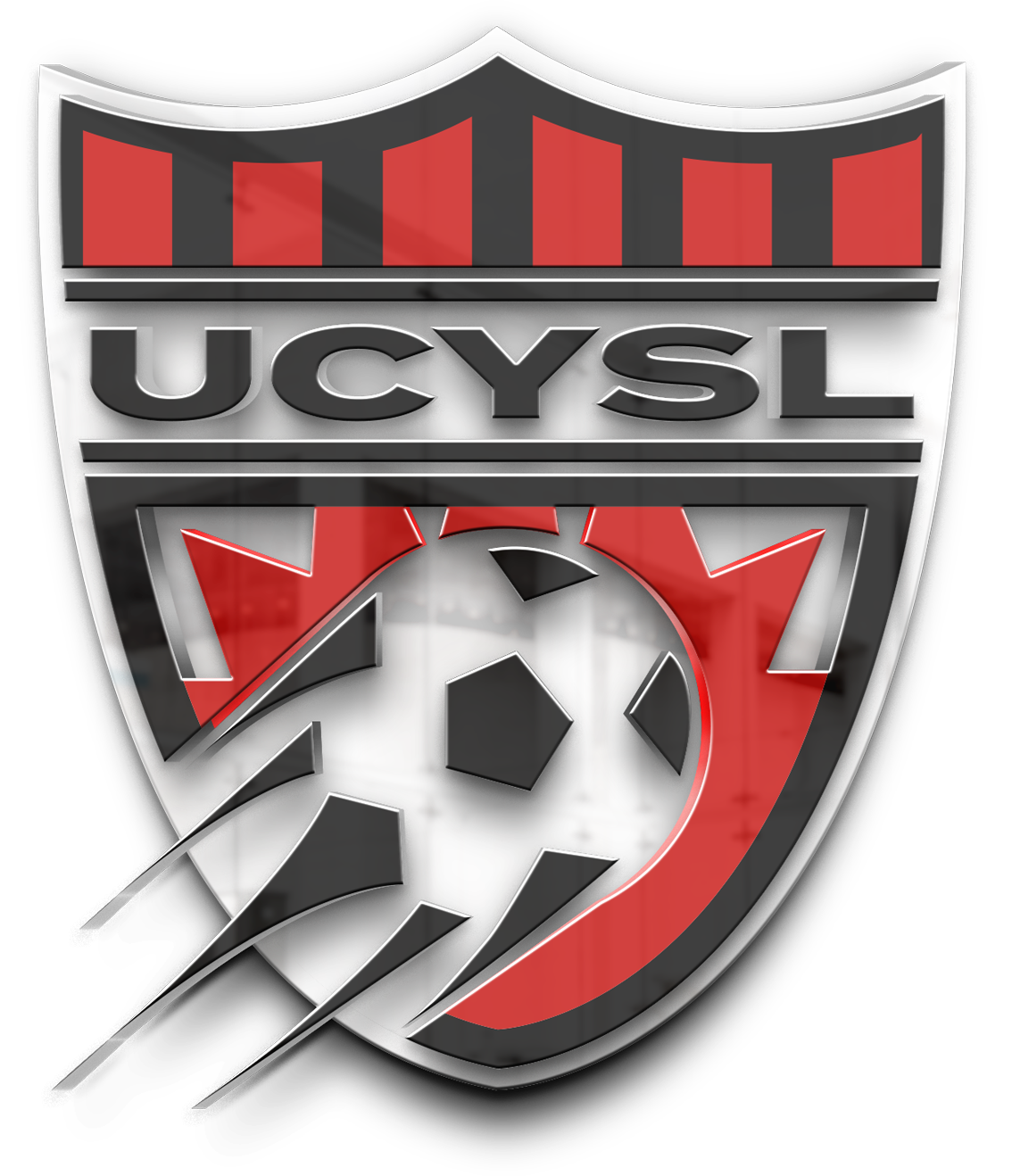 What a weekend for our UC Premier 07B’s team at the Las Vegas Mayor’s Cup International Tournament!!  They won their first game against Ecuador, 2-1.  They tied their second game against a Las Vegas team in the last minute, 2-2, leading them to the semi-finals.  They then faced an Arizona team ranked 85 in the nation and won by penalties.  The finals against a Mexico team did not have the outcome they had hoped, but they walked off the field with their heads up high.  Many memories were made, and we’re proud of how far the team made it! Thank you to the Coach, Players, and Families—a special shoutout to the 08G’s team and families for showing up and supporting the boys at the finals.

Developing youth into skilled soccer participants while maintaining dedication to the advancement of competitive youth soccer.